We’ve entered a new era. The creation and collection of information play an ever-increasing — yet often hidden — role in our lives. Algorithms filter all sorts of experiences, from the mundane to the monumental. The fuel that powers and curates these experiences is…data. Data are the new oil; whoever controls data has power. Is this making things better? Worse? Raw Data is a show about how information becomes power. What are the implications for all of us, now that mountains of data are more accessible and malleable than ever?

We love hearing from you! Please email us at hello@rawdatapodcast.com 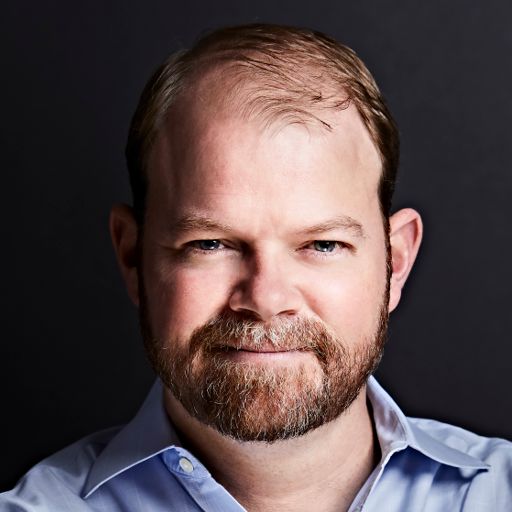 Mike began his career as a research scientist. He started his first podcast while working toward his PhD in environmental sciences at Stanford. After earning his doctorate, he went to work for Stanford as a radio and podcast producer. He co-created Raw Data in 2015. 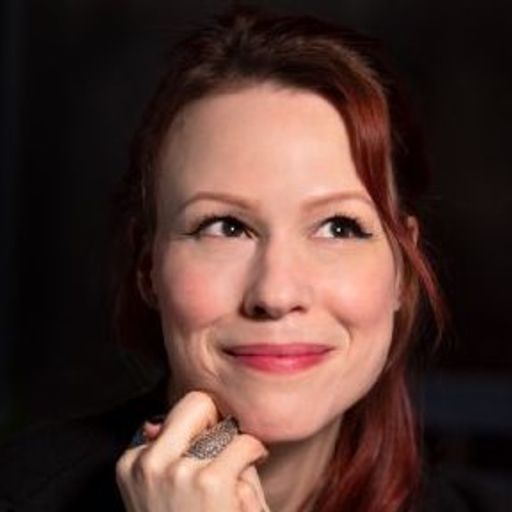 Andrea is a producer, writer, and editor specializing in science, business, and technology. She has produced pieces for PBS, PRX, and Marketplace, among others. Her written work appears in publications from Scientific American to the Christian Science Monitor. She has also spent time working in the tech industry itself. She has a B.S. from Northwestern University, and an M.S. from the Columbia Graduate School of Journalism. She lives in Brooklyn, and dreams that maybe, just maybe, she can someday live in a place with a real kitchen counter. 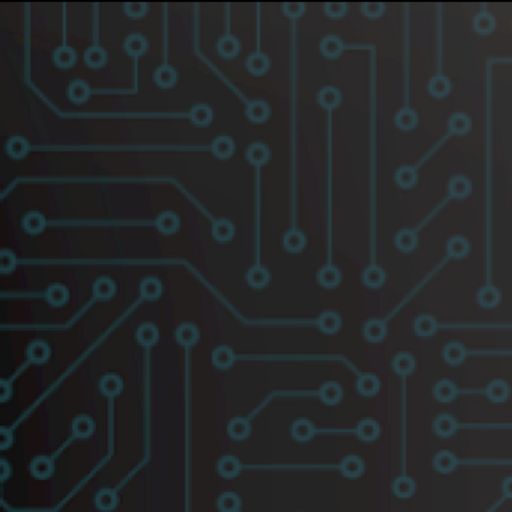 These people make us sound good...

Ian Coss is our sound designer, and Curtis Fox is our editor. Michael Linder of HatPineapple made our theme, and some of our incidental music. John Barth, Genevieve Sponsler, and Ray Pang provide additional support from PRX.

Google has become our yellow pages, our atlas, our library, our medical consultant, our shopping guide. Which means it is, basically, a giant, …